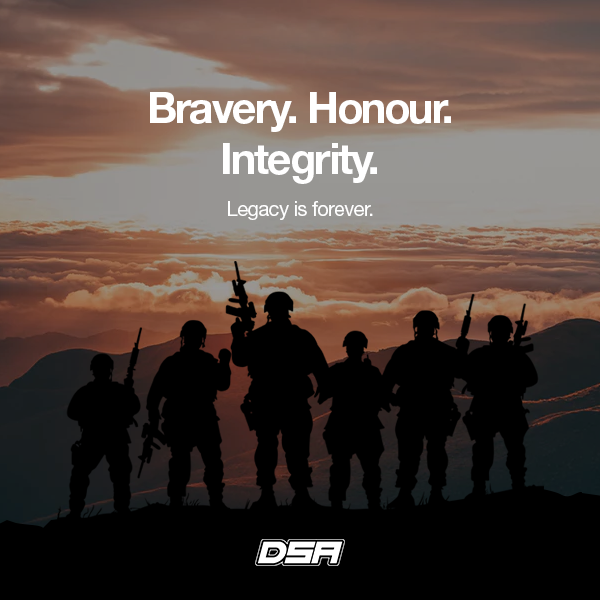 There are moments in our life that we look for strength and courage, often from outside sources, someone who we admire, someone who’s faced adversity, looked it straight in the eye, and never gave up. They kept fighting, because they believed in what they were fighting for.

This is the first feature of our brand new blog series which will focus on well-acclaimed Australian war heroes and how they inspired a nation.

Sir John Monash (1865 - 1931) was called in his later years as one of the “greatest living Australians.” He served Gallipoli in World War I and became the first Australian overall commander of Australian forces. He was knighted in 1919.

Another well-loved Australian war hero was Albert Jacka (1893-1932) and he was very revered as one of “Australia’s greatest frontline soldiers.” For being thoroughly brave and bold in 1915, he earned himself a Victoria Cross, becoming the first Australian to be awarded in World War I. He has then symbolised “the spirit of the Anzacs.”

The spirit and legacy of the Anzacs must always continue to live on, to pay respect for their courage, sacrifice, duty and honour.

We dedicated our Centenary Significance and The Spirit Lives On collection which we feature on our defence online clothing store. Another very memorable Australian war hero on our list is Sir Edward Dunlop (1907-93) who is one of the most caring army medical officers during World War II. As a prisoner of war in the very dangerous Burma Railway, he remained focused on serving fellow wounded and sickly officers and prisoners. Despite being a prisoner, he was able to courageously seek for more humane treatment, medicine, food, and other resources they need.

For his relentless courage and integrity, he became a knight in 1969 and awarded Australian of the Year in 1976.

Our design team constantly reviews these inspirations for our Australian defence apparel products.

Sir Thomas Blamey (1884 - 1951) is Australia’s first and only field marshal. He started serving the army in 1906 and also participated in the landing at Anzac Cove in 1915 during World War I. After the war, he remained in full service as chief commissioner of Victoria Police and knighted in 1935. His most important contribution is leading the Australian Military Forces (1942-45) as commander-in-chief. Coming up with this list based on Australian defence news and relevant references has been very challenging as we wanted to showcase as many courageous Australian war heroes as we can. However, this is just the first article and if you have someone we should feature, please contact us and we’ll look to feature them in our next Australia Day 2020 series.

Our Australian Army clothing store strives for all of these, and our mission is always to pay respect, contribute, and provide everlasting pride.

4 Reasons Our Nation Is the Best In the World!